Josh Turner at the Alabama Theatre 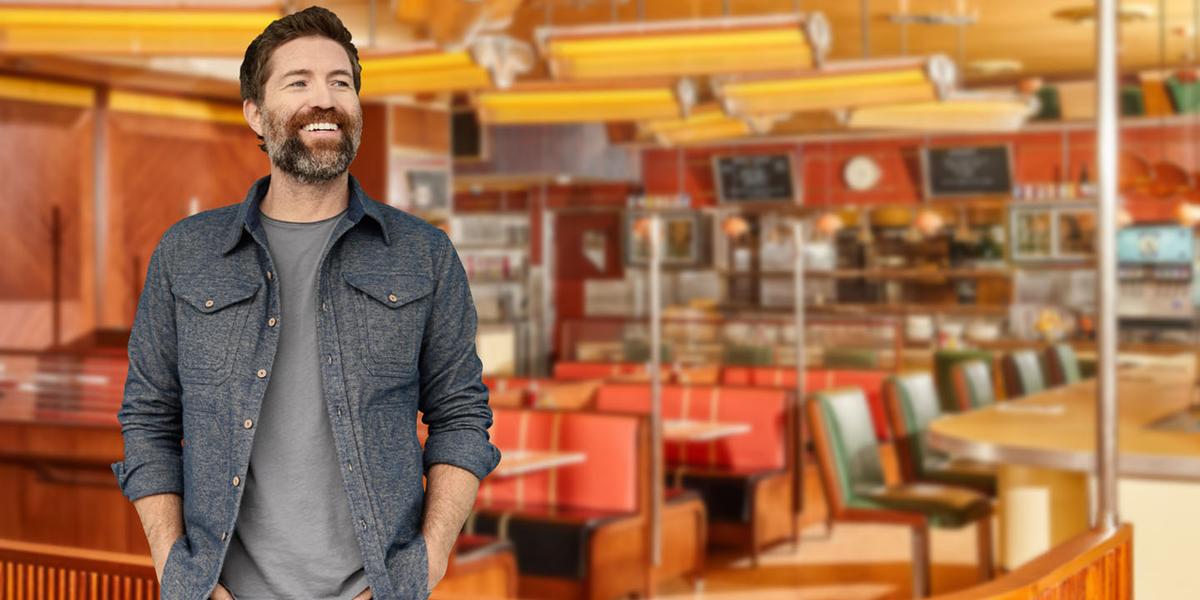 MCA Nashville recording artist and South Carolina native Josh Turner will be back at Alabama Theatre on July 2nd, 2022!

A multi-platinum-selling star, Turner thinks of himself as a country music fan first and foremost, even having concocted his own version of Mount Rushmore which features country music legends, such as Randy Travis, Johnny Cash, Vern Gosdin, John Anderson, and Hank Williams. The giants are carved into the granite of Turner’s musical soul and form the core of his aptly titled new album, Country State of Mind. “I’ve always said that any song you hear coming from my voice, you’re going to hear bits and pieces of those give guys,” he says. “They taught me how to be Josh Turner.”

The dozen songs on Country State of Mind, including songs from those five legends, among others, span more than half a century of music. They encompass both deep-catalog cuts and well-known standards. The album shows a singer in dialogue with the songs, as well as the artists that shaped his vision. It’s a conversation, relayed in the resonant and very distinctive baritone that brought Turner #1 hits and five gold and platinum albums- between the past and present of country music. On half of the tracks, Turner invites other voices, some heroes, some contemporaries,, to join him in the conversation.